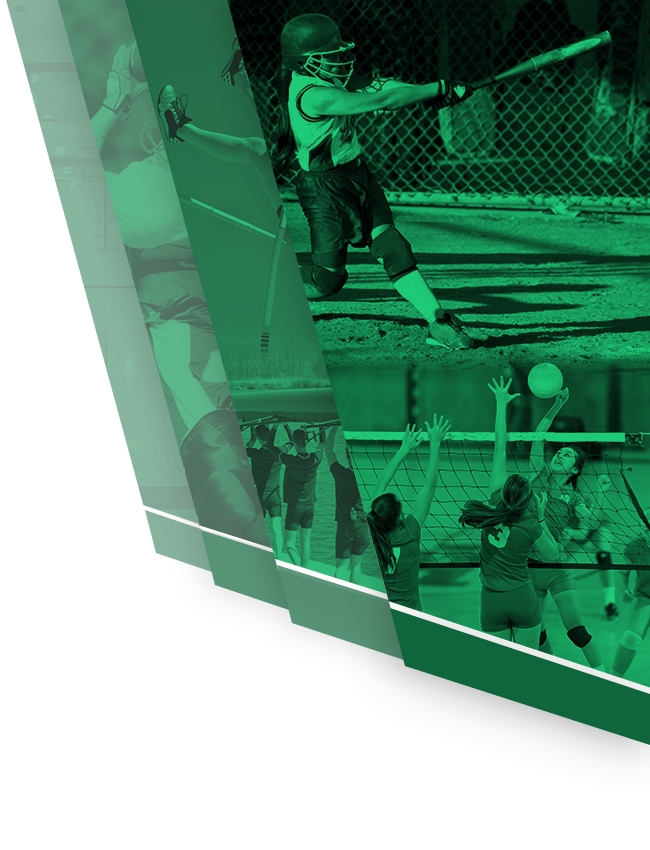 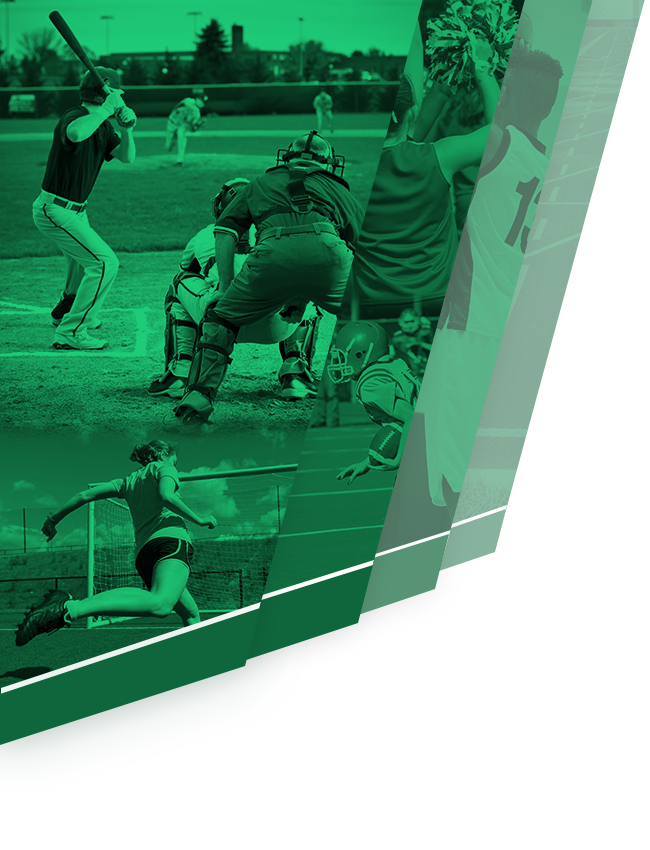 Central Montcalm Hornets JV watched the game slip away early and couldn’t recover in a 10-2 loss to Glenn on Saturday. Glenn took the lead on a single in the first inning.
The Central Montcalm Hornets JV struggled to put runs on the board and had a tough time defensively containing Glenn, giving up ten runs.
Glenn got things moving in the first inning, when #7 singled on the first pitch of the at bat, scoring two runs.
Glenn scored four runs in the third inning. #14 and #2 each had RBIs in the big inning.
#18 was the winning pitcher for Glenn. He allowed one hit and one run over two and two-thirds innings, striking out three and walking one. #2 threw two and two-thirds innings in relief out of the bullpen. #2 recorded the last eight outs to earn the save for Glenn.
DJ Kutzli took the loss for Central Montcalm Hornets JV. He lasted three and a third innings, allowing nine hits and eight runs.
Kutzli led Central Montcalm Hornets JV with one hit in two at bats. Central Montcalm Hornets JV was sure-handed in the field and didn’t commit a single error. Kyle Jordan had the most chances in the field with five.
Glenn scattered 11 hits in the game. #18, #5, #7, and #2 each managed multiple hits for Glenn.
“Powered by Narrative Science and GameChanger Media. Copyright 2019. All rights reserved.” Any reuse or republication of this story must include the preceding attribution.